So in the end the holiday weekend turned out rather typical for the KC area…it started not so great on the 4th but got better and better all the way through yesterday and while it was seasonably hot and humid all outdoor events over the last couple of days were just fine in the end.

This week we start dry with rain chances on Tuesday…and maybe somewhere on Wednesday…but overall the pattern is getting somewhat drier again as summer has really settled into the area.

Today: Hot and humid with highs near 90°

Tuesday: Rain is possible to likely in the region especially during the 1st part of the day into lunch or so. Temperatures may end up cooler…near or into the lower 80s depending on the timing of the rain

Wednesday: Could be a sneaky hot day…90s but a cold front will move through the area later in the day and that will shove the heat south. There may be some storms with that front as well.

So IF you read my blog yesterday…I wrote about how the same disturbance that got it’s act together in the SE part of the Metro on Thursday evening and created all the rain (6-10″) in parts of the region on Thursday night and Friday AM…had moved through the TN Valley area and was possibly going to turn into some sort of tropical entity along the northern Gulf of Mexico.

Data today from the Hurricane Center continues to indicate this increasing potential.

“A trough of low pressure located over central Georgia is forecast to
move southward toward the northeastern Gulf of Mexico, where a broad
area of low pressure is expected to form in a couple of days. Some
gradual development is possible thereafter and a tropical depression
is likely to form by the end of the week while the low meanders near
the northern Gulf Coast. Regardless of development, this system has
the potential to produce heavy rainfall along portions of the
northern and eastern U.S. Gulf Coast later this week. For more
information about the rainfall threat, please see products issued by
your local weather forecast office and the NOAA Weather Prediction
Center. Interests along the northern Gulf Coast and the Florida
peninsula should monitor the progress of this system.
* Formation chance through 48 hours…low…10 percent.
* Formation chance through 5 days…high…80 percent.”

Here’s an interesting kicker though…

At least the EURO model from last night takes this new storm and brings it westbound along the northern Gulf coast later this week. Turns it into a likely tropical storm or hurricane and brings it towards far eastern TX on Friday…then in the “interesting” part…takes it almost due northwards towards the State Line region by Monday and Tuesday and it impacts US again on Tuesday!

That would be amazing…bizarre…unique…cray cray…and shocking all at the same time.

We’ll see about that…

Shorter term though is what I’m paying more attention too right now as I’m watching a wave across the western Plains lift towards the NE today. As it does so we should see a rather large area of rain/storms develop later today well out to the west of the region. It too will move NEwards and there is actually a chance of some severe weather out there later today and tonight as well. 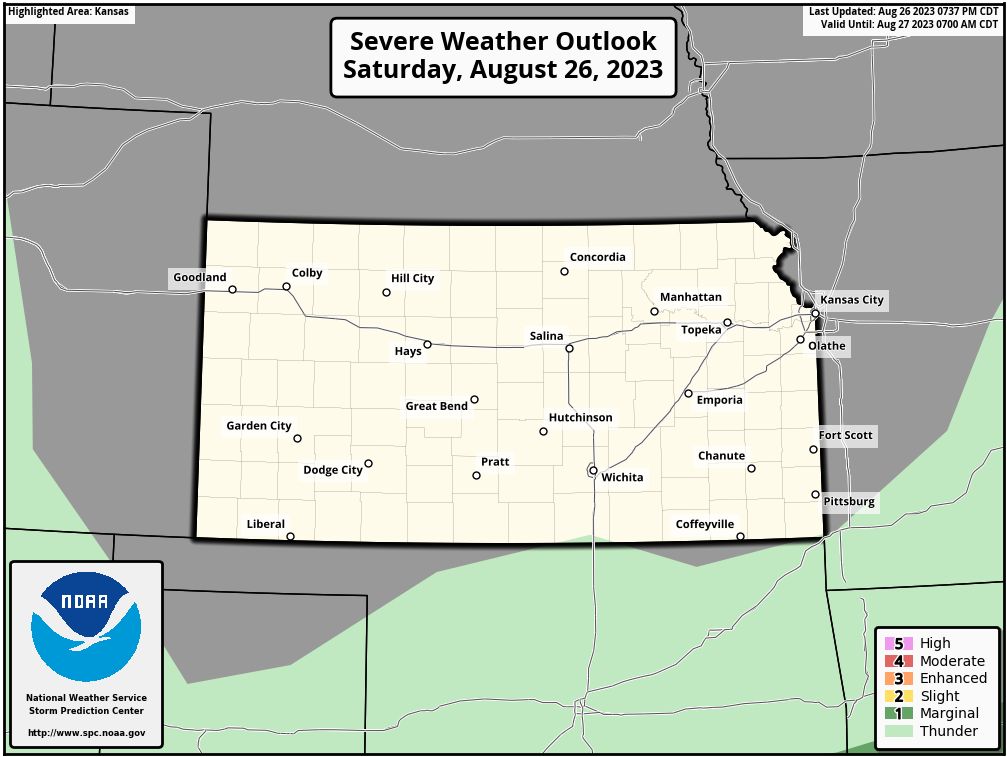 How that area comes together will play a role in our rain chances on Tuesday. Some data gives us some good rains…while others take this rain and keep it more towards the NW of the KC area…favoring more of a northern MO and NE KS region.

The thing is the atmosphere is going to be loaded with moisture…so much so that it will be close to a record amount of moisture in the atmosphere locally. We measure this by something called Precipitable Water or PW. I’ve referenced this before and the data continues to show near record amounts in the region tomorrow.

So what does develop could really just dump rain…then again things will be moving along unlike something just developing and being not moving…so while flooding is something to watch…if nothing else what does form will move this time and “spread the rain wealth” Hopefully this works out for the farmers up there because both the corn and the soybeans are in critical stages where some water would be a good thing right now.

Let’s see how things come together and eventually move east or northeast overnight. This sort of needs to happen because the week overall isn’t exactly too wet looking and I’m not counting on the potential of anything on Wednesday at this point. We miss out on this and it may be sprinkler time again later this week.

Then on Wednesday some sort of cold front will move southwards…we may get hotter as the front moves through and then cool off for for Thursday before heating back up again.

Now granted the month is only 1 week old…but you can see what the farmers in N MO are worried about…its gotten dry up there pretty quick as I referenced to yesterday.

Hopefully this rain comes through… 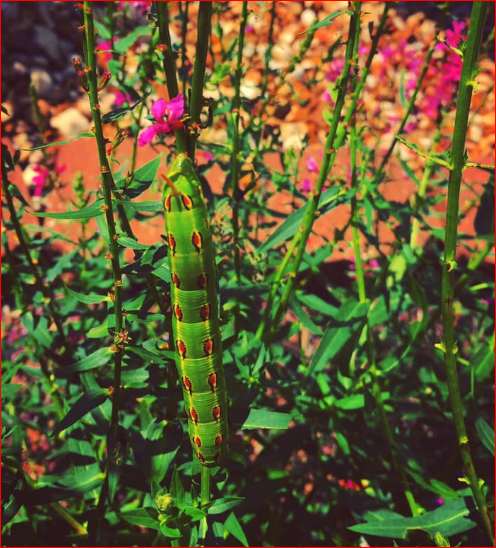