In just the first month of 2018, two students at Shawnee Mission Northwest High School took their own lives. Another student at Lee’s Summit West did as well.

It’s alarming because the trend is a frightening one: In Missouri last year, health departments logged at least 17 suicides in the 19 and under age category in Jackson, Cass, Clay and Platte counties. That total balloons to 43 in 2017 in the 25 and under demographic.

In Johnson County, Kansas, through November 2017, eight teens under the age of 19 took their lives. That’s up from six in 2016.

One suicide expert told FOX4 the suicide attempt rate nationally is 100-200 to 1 for those 17 years old and under. With the Johnson County numbers, that would extrapolate to 800-1,600 attempts. 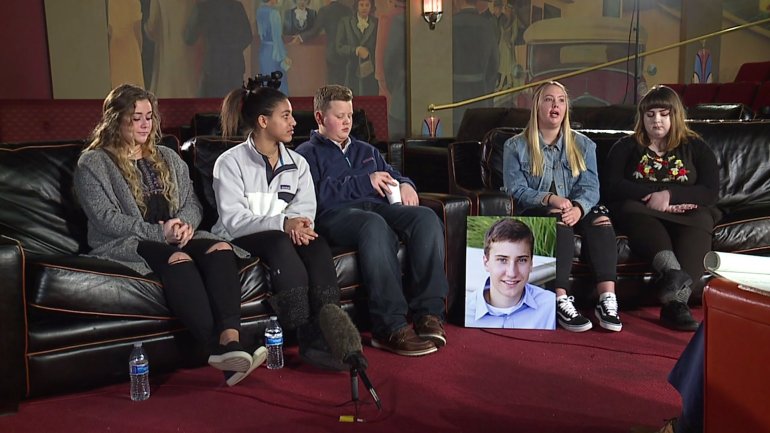 The result was a panel of five teens from different schools, sharing their experiences, emotions, mental health issues and even advice to an older generation on what to do and what not to do.

In a wide-ranging conversation at the Screenland Armour Theater, the teens held nothing back. Watching in an adjacent theater were some of their parents and some mental health professionals.

FOX4’s story attempts to distill the more than an hour-long conversation while also covering a variety of topics important to them and to society.

If you or someone you know exhibits any of these signs, immediately call a mental health professional or the National Suicide Prevention Lifeline at 1-800-273-8255:

Suicide is 100 percent  preventable if you know the signs and take action.

Find even more resources on FOX4’s You Matter page.